Got an Akatsuki Shirt 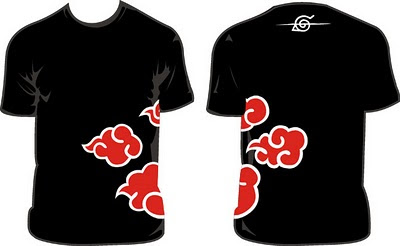 Akatsuki, literally meaning "Dawn" or "Daybreak" (Naruto Wikia) is a criminal organization of S-Class missing-nin and is the most wanted group in all of the shinobi world. Their main goal is to collect all of the tailed beasts for their plan of world domination. They were know for their cloaks with a red cloud symbol along with a ring with a kanji symbol that represented their position in the group.

Because of the popularity of this group, and i believed the akatsuki were the top favorite antagonist character in the anime world. As a result, different items inspired from the akatsuki's red cloud symbol were sold in the market.

Of course as a fan of Naruto, i do not want to be left behind and could not stand seeing people wearing shirts, caps or any item printed with the red cloud symbol. I went to malls to look for such items but i could not find. I got frustrated and become more envious because some of my friends were wearing cool akatsuki shirts. Pangit naman kung hihiramin ko damit nila.

Sa wakas I got an akatsukishirt. 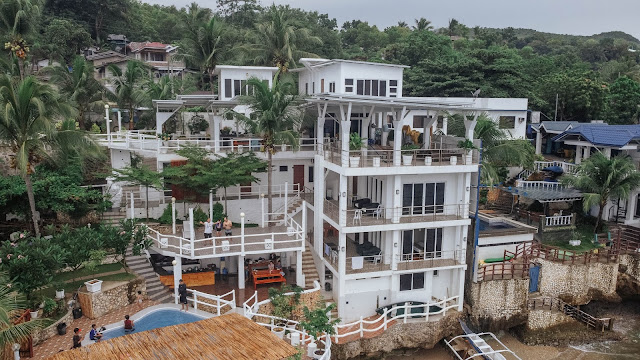