According to the participant of the first leg, the trail was a lot tougher on the first leg than on the second leg but tohe distance was more lnger on rthe latte which is 12.5 kilometer. There was a delayed of the gun time during the second leg which wodiuld be a sadvantage for us runners since this means that we will be running under the heat of the sun, and unlike fun run, there is no water station allotted to the runners.

Personally, i prefer running a trail than in a flat surface. Although trail run is a lot tougher and more risky than running in a pavement. I even almost pass out on the last kilometer because the trail was very steep, the steepness was like almost 90 degrees and there was nothing you can hold but small weeds. The downhills was also very brutal on our knees. But my will to finish the trail run prevail. Thanks to Father God that everybody was safe and crossed finish line.

P.S. Jienos Pyersipsyon does not claim ownership of any images posted. 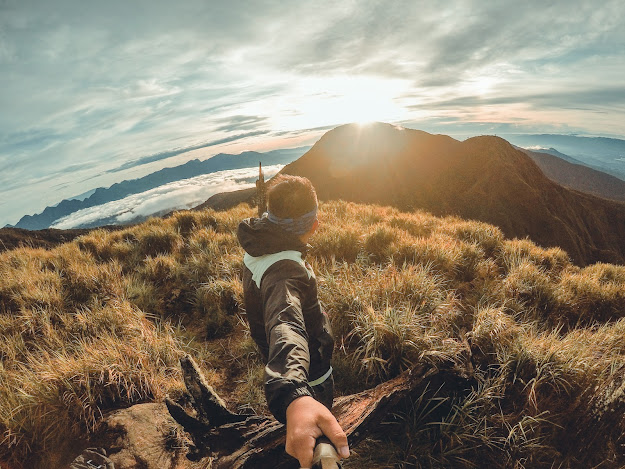